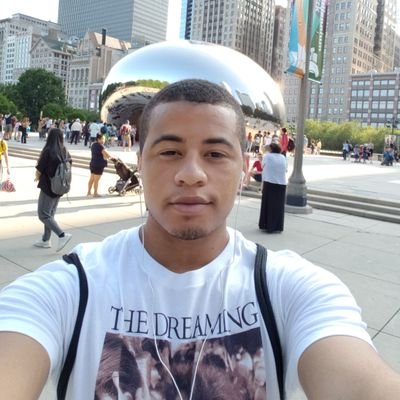 END_OF_DOCUMENT_TOKEN_TO_BE_REPLACED

Whether highbrow, lowbrow or anything in-between, I'm just another enthusiast that shares this platform, searching for the various films that resonate with me. (Top 4 are random favs.)
My All Time Favorite Films