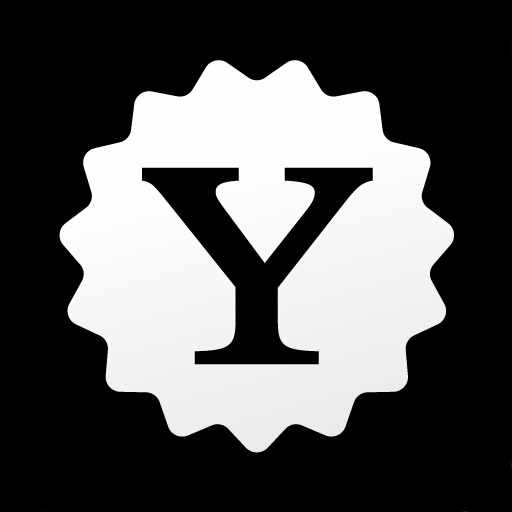 With a network of 14 cinemas in Berlin, Yorck Kinogruppe is one of Europe's largest and oldest art house exhibitors.

Established in 1997, Mongay is our longest-running film series, taking place every Monday at 22:00. The series was inspired by an extraordinary day in the history of its location, Kino International. On an unforgettable night in 1989, Coming Out, the first East-German film featuring gay protagonists premiered here. During the first screening, the Berlin Wall fell. Once guests left the cinema, they found themselves in a completely different city.

While LGBTQ+ films have been an essential centerpiece of our programming and identity throughout our 40-year company history, Mongay has a special place in our hearts. And when you browse through more than 24 years, 900 films, and 1200 screenings, you can't help but notice how cinema, audiences, and society have evolved since its inception.

There was barely any mainstream representation when Mongay was founded. Its early programming was heavily influenced by the legacy of New Queer Cinema, and the films of Derek Jarman have been screened multiple times throughout the decades. Mongay has followed filmmakers like Rosa von Praunheim, Pedro Almodóvar, Wong Kar Wei, and Todd Haynes throughout their careers. It showcased new German directors and welcomed esteemed guests throughout its history.
For many, it has also always been a crucial part of Mongay to enjoy mainstream cinema with a community audience, like in the instance of Mamma Mia or the Shrek franchise (yes, Shrek, Shrek II, and Shrek III really were part of Mongay.)

Most of all, it has also provided a home for film lovers and audiences. It has been a place for singles, friends, couples, and dates to gather, discuss films, and meet people for more than two decades.

Not only has society's acceptance towards the LGBTQ+ community increased throughout the years: films like "Love, Simon" seemed unimaginable just ten years ago. The plurality and diversity of identities have received more representation within the LGBTQ+ community and within Queer Cinema as well.

Covid-19 has forced Mongay into its only two long-lasting breaks in its history. As we've reflected on its history, we cannot help but get excited about its future. How will the next 24 years of Mongay look? How will films and storytelling evolve? What new voices will emerge?

And mostly, we can't wait for the day we're allowed to gather with 550 other people to collectively experience LGBTQ+ stories on the big screen.

Sustainability at Yorck: A Look Back, A Look Forward

No place on earth remains unaffected by climate change. Many films in our programming deal with the consequences for our planet and urge us to act. As art house cinemas, we have to consider our own environmental impact as well. In late 2019, a “sustainability task force” was formed to advance Yorck’s efforts in this field. We chat with Lucie Morvan, Yorck’s Head of Operations, and Marcel Danner, a member of the sustainability task force.

The 50 most beautiful cinemas in the world (guess who made the list!) Time Out

Kino International has been an integral part of Berlin's cultural life and history for almost 60 years. Today, the cinema is listed as a "cultural monument of national importance."

We asked our team for their favorite films of 2020. Here are the results.

Stories that are (mostly) set within one single location, preferably at home. Same goes for us all, with a newly…

Most Popular Films in 2020 (Part II: Between Two Lockdowns) 15 films

Due to lockdown, we have postponed our EACD program to 10 January 2021. Every year, art house cinemas in 46…

that was the saddest Step Up sequel i've ever seen

Oh sure, but when I walk through the Trevi fountain I'm given a citation and have to pay a fine.

Slight spoilers in the last paragraph.

Our modern malaise is all-encompassing self-pity. I went through it last year: what was the point of wanting things if you were never going to get them anyway? In the throes of my self-absorbed sorrow, I didn’t notice that I had no ambition to begin with. Finding something to care about got me out of that horrible dark place, but every day, I come across more people my age – kids who haven’t even…

An unconventional cancer film. Very somber and very good. Nina Hoss is as exceptional as she always is, with a commanding performance as the sister of a talented stage actor struggling with the overwhelming physical torment of leukaemia. The film has a few lovely moments, including a paragliding scene, and interaction between Hoss and co-star Lars Eidinger. And the ending is really powerful, the kind of scene I want to rewatch right away to admire it even more.

What a total blast from start to finish! This is the definiton of a great ensemble cast. Rian Johnson created a super stylish, modern version of the whodunit genre. It's also one of the funniest movies I've seen in a long time. GO SEE IT IN THEATERS!