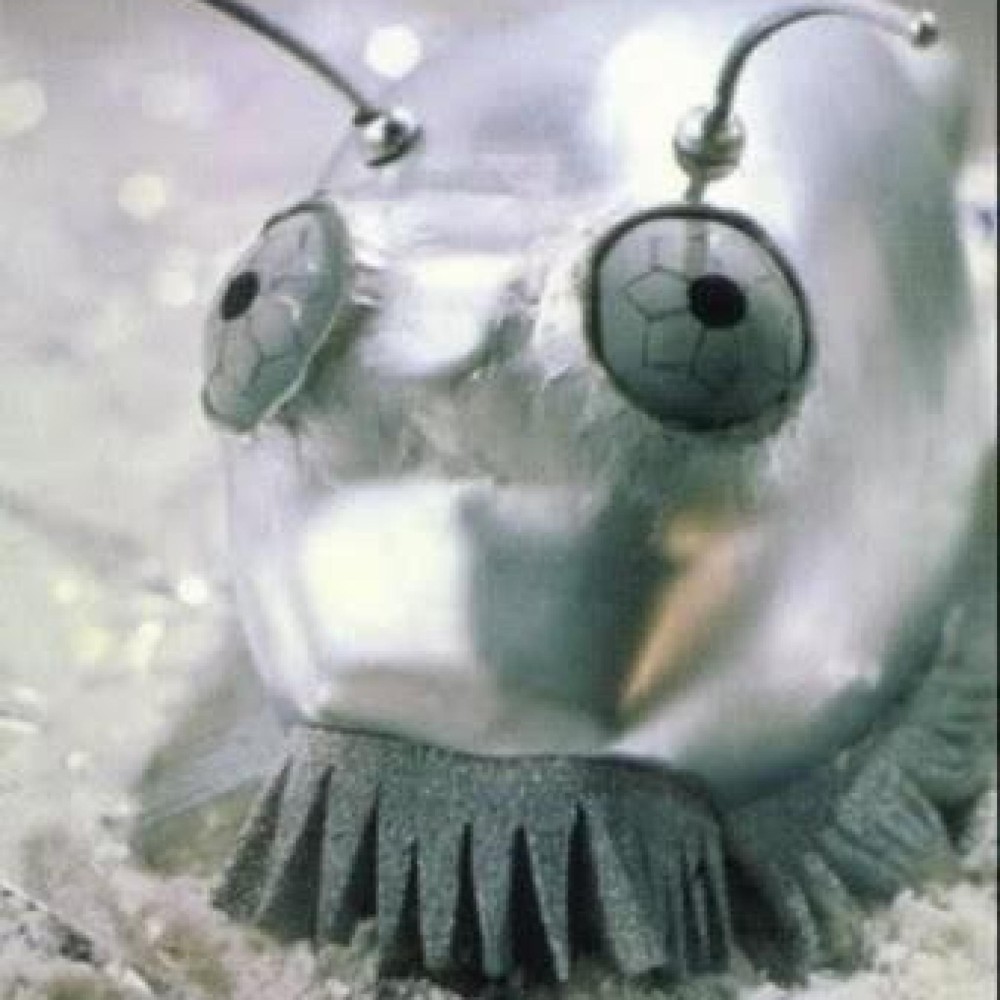 Way too much education and threatened with a divorce if I try to get more!