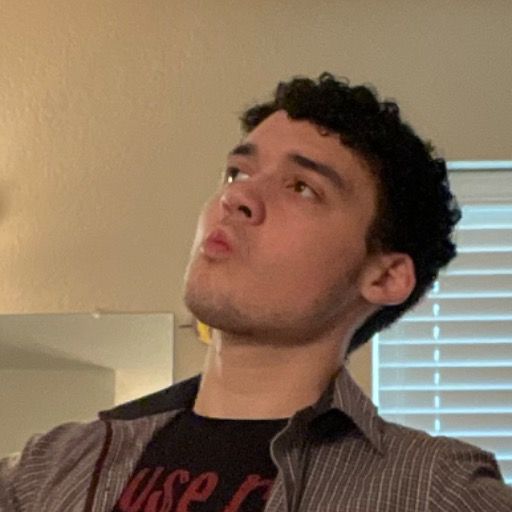 Hello, my name is “Troy” this is my “Letterboxd”, please like it, and please don’t dislike it.