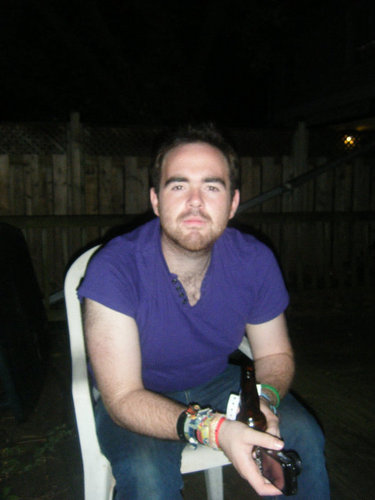 Just a man, standing in front of the world, asking it to love him.