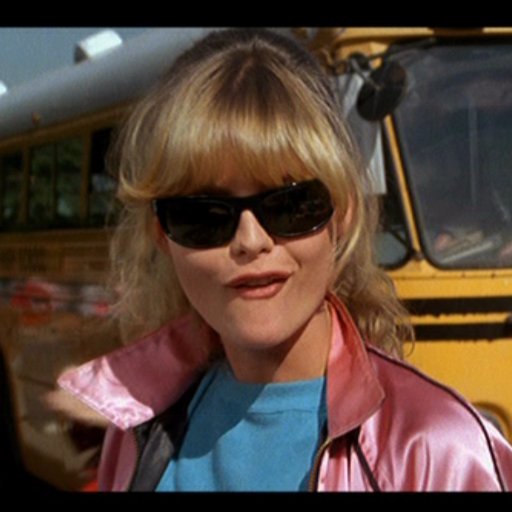 Not in English 71 films