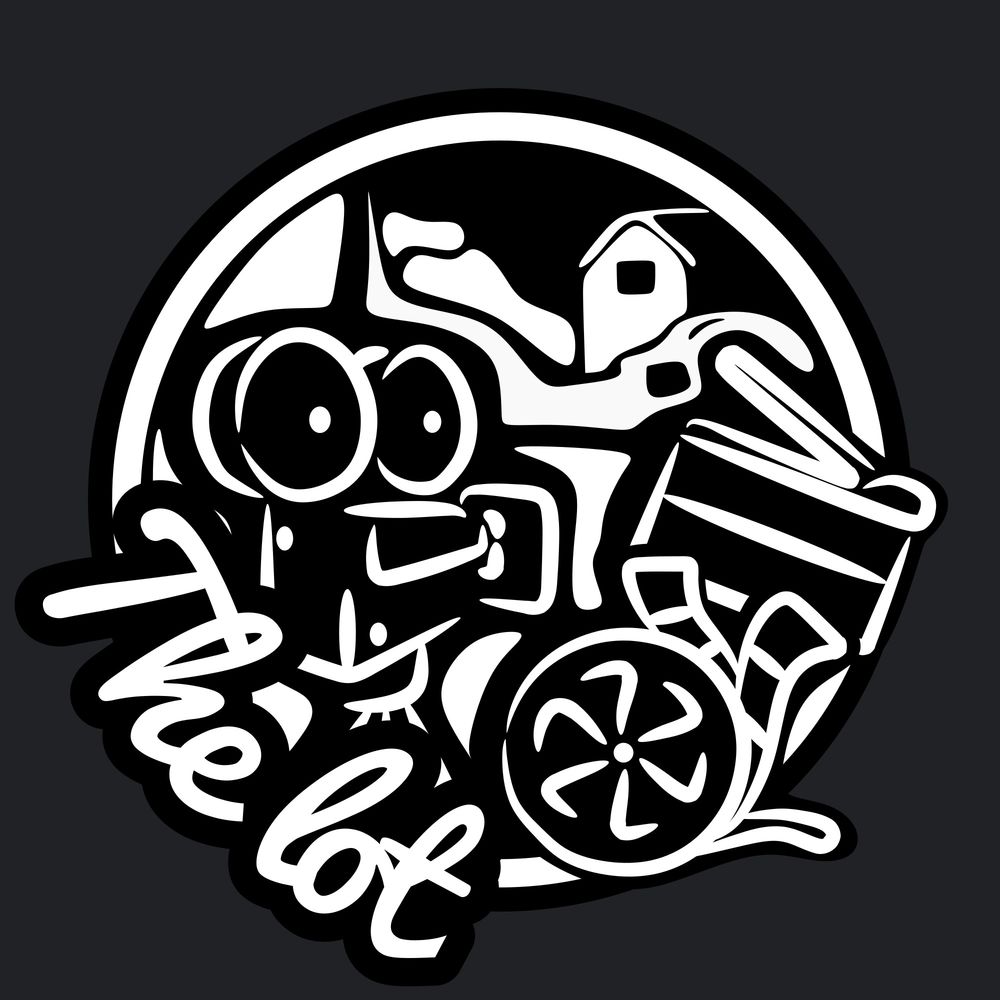 The Lot is a film discord with the goal of creating a cozy and friendly environment for film discussion and appreciation.

This is our communal Letterboxd profile to…

Rules: If it’s on Letterboxd, and not an episode of a TV show, a YouTube (or a similar site) video, or a tv/miniseries, then it is a film for this purpose. The points allocation will be as follows:

As the month of April 2021 drew to a close, the Lot began one of its most familiar but important rituals: picking its next Director of the Month (DotM). Many Lotians were coming fresh off a deep-dive of the surprisingly impressive filmography of Francis Ford Coppola, eagerly anticipating the next pick. Typically, there is a shortlist of five names that arises from an ideation discussion among the participants. Those five directors are then held to a vote, with the winner…

The Lot's Month of Queer Films

To coincide with pride month, we in The Lot are doing a queer cinema server list for the month of June. In preparation for that list we all got together and voted for movies we were interested in watching and discussing during the coming month, and this is the final 25 films we landed on. Each of the films below will have a day dedicated to it, and hopefully this will shine a spotlight on some directors and some films…

After the festival was cancelled for the first time since 1968 last year, it appears that Cannes is ready for a comeback. The festival would normally be underway at this time of the year, but it has been rescheduled to take place from July 6th to July 17th, with hopes that the ongoing vaccination will have sufficiently weakened the pandemic by then. The official selection will be announced later this month, on the 27th, but I thought it could be…

In preparation of The Lot's next server list, we're hosting a month of 1990s film discussion with a unique film…

Rules:: Send in a list of directors represented by…

Rules:: If it’s on Letterboxd, and not an episode…

Temptation is terrible. Leading a better life is an impossibility when so many around you are coaxing you back to the life you led before. Carlito’s Way showcases that beautifully. Just holding on for a moment or two longer, and Carlito Brigante (Al Pacino) would hold a life worth leading. His reputation precedes him, and that is the issue he now deals with. Looking to live on the straight and narrow, Brigante cannot. He is roped back into the fold, time and…

some scattered thoughts after rewatching this on theaters:

- for my money this is chris doyle's best work in terms of absolutely ruining me with his sexy framing and fisheye shots.

- probably the most effortlessly cool movie ever

- every scene with the mute is gold, didn't fully realize it on 1st watch but this is hands down wkw's most hilarious film to date.

Jesus Christ this is directed and edited wonderfully. Every cut and creative decision for this movie is absolutely perfect. I LIVE for stuff like this! Total cheese. This is exactly my kind of movie. If only the screenplay were better! Curse you, Damien Chazelle.

I have to talk about the editing again, though. This shit needs to be studied in film…

The Addiction is probably one of the most arthouse vampire movies i've ever seen. It's absolutely BAKED in the decade that it was produced, and oddly enough? It both works against it and in its favor.

For one thing, The Addiction is undoubtedly pretentious, as many have mentioned. It reads like what comedian's idea of what an arthouse movie looks like, from music to tone, to pacing, even to acting. It's the epitome of a 90's indie movie made in…

Megan is a 17 year old teenager and all-American girl. Her highly conservative and religious parents are worried that she might be gay, and send her to a conversion therapy camp. The camp is… campy. All the boys wear bright blue, and all the girls wear hot pink. The house is all decorated in these colors as well. They are trained by authoritarian camp founder Mary Brown, with the help of “ex-gay” Mike, played by none other than RuPaul. This…

Slice-of-life film from Denis. About a loose family that forms in an apartment building between its tenants. There is a longing desire to leave for some and the opposite for others, for things to stay the same and not change. Denis films are usually fairly slow, but without the mystique she normally brings the film tends to drag at points. The film picks up in the latter half and there are some truly moving scenes throughout. Not really much else to say on this one - overall I enjoyed it, but it's not a favorite Denis of mine.

Yang-Yang takes pictures of other people’s backs with his camera to help them see what they can’t for themselves. And that adorable endeavour kind of captures what cinema is all about. A gateway to endless human experiences that reshape our perception with small doses of truth. And Yi Yi is a film filled to the brim with them.

One character claims we live three times as long since man invented movies. I'm not saying I'm better off than those who…

Yes, yes, the boy sees dead people. Get it out of your system. What a relief. The Sixth Sense is enjoyable with or without knowing the big twist, and thanks to a somewhat startling dominance of internet culture, anyone who has clicked on anything on the world wide web is bound to know the twist of this M Night Shyamalan piece. That doesn’t matter. Stories can transcend their twists through good writing and strong performance. The Sixth Sense does exactly that. A formidable debut…