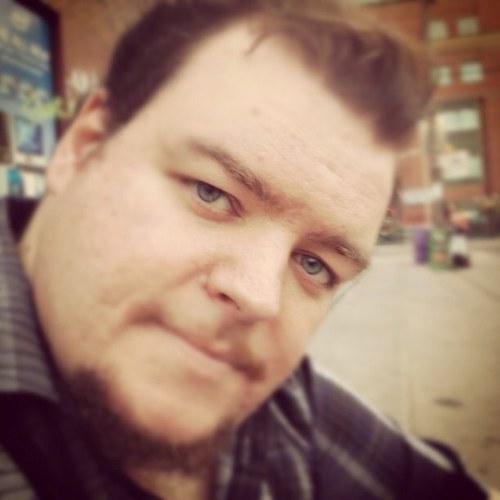 END_OF_DOCUMENT_TOKEN_TO_BE_REPLACED

I have never actually seen a motion picture or "movie" in my life. As a result, my reviews mostly consist of vague plot summaries I'm guessing based on the titles or "lies."

Sam J. Jones Cinema, I love you, BUT WE ONLY HAVE FOURTEEN HOURS TO SAVE THE EARTH! 20 films