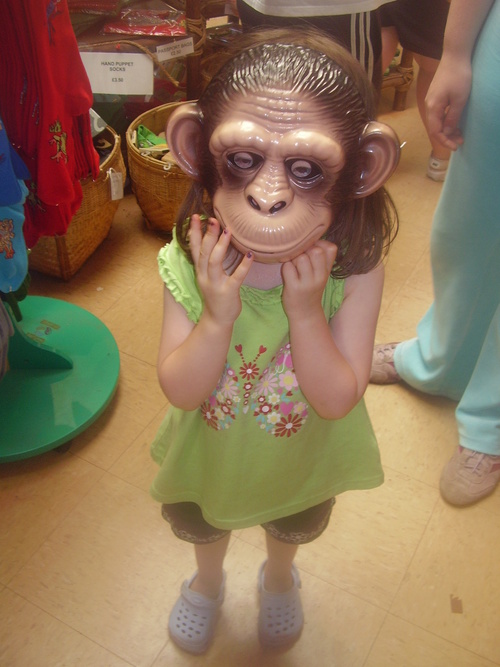 Been trying to watch as many new films as possible instead of rewatching the same ones over and over again. There are a few exceptions to the rule such as Star Wars films, Star Trek films, Powell and Pressburger films, Scorsese films, Marvel films, Ronald Colman films, Spielberg films, Errol Flynn films........ you get the idea.