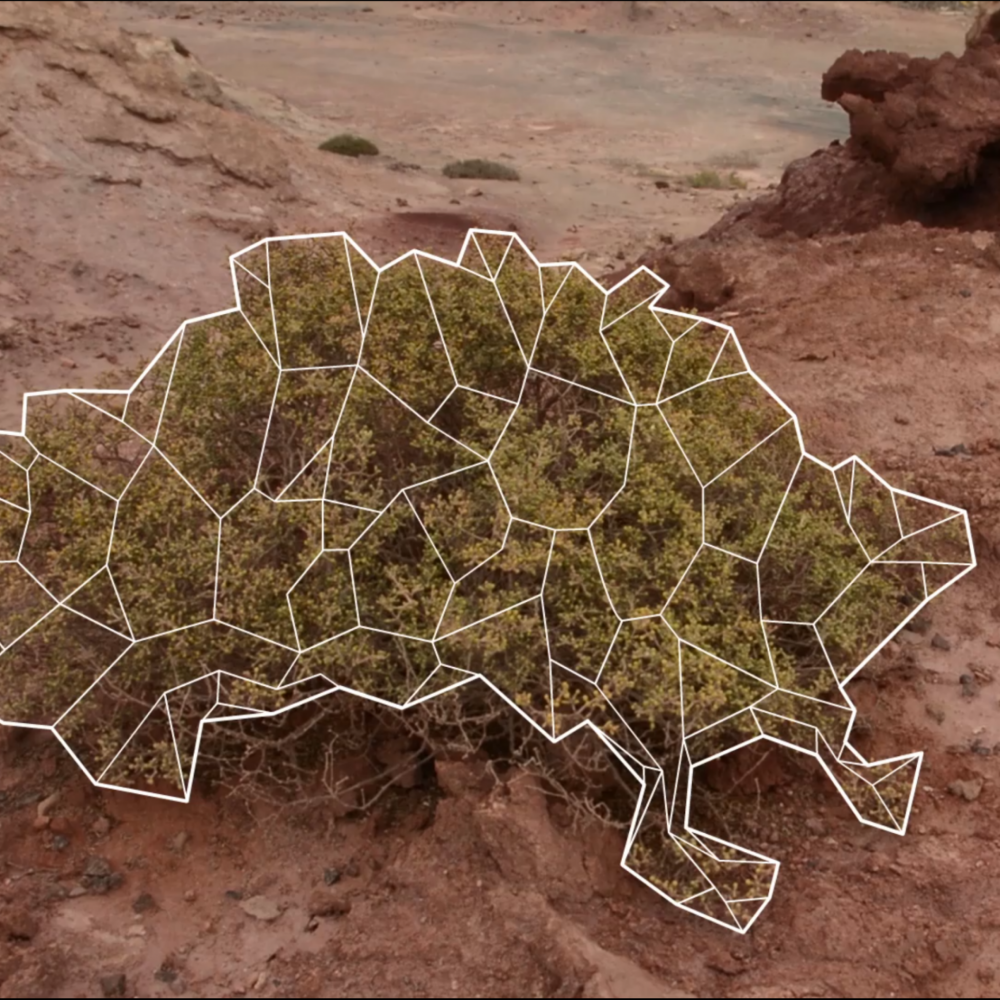 In the past, I've dumped tons of captured stills here: expansivemouthfeel.tumblr.com/