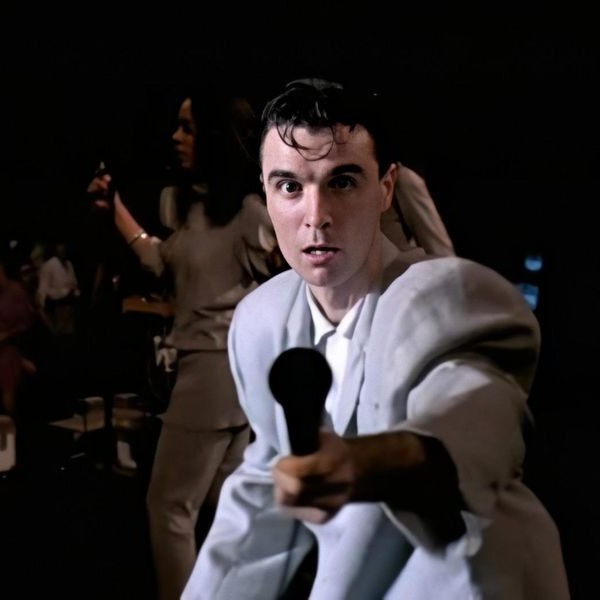 "a world of light; she's gonna open our eyes up"