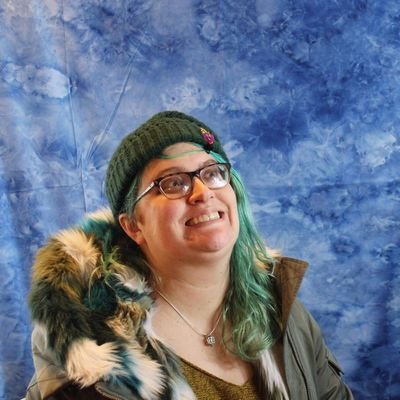 Managing editor at Unwinnable.com. In spite of that, I mostly publish about my consumption of media in a numbers based fashion on Medium