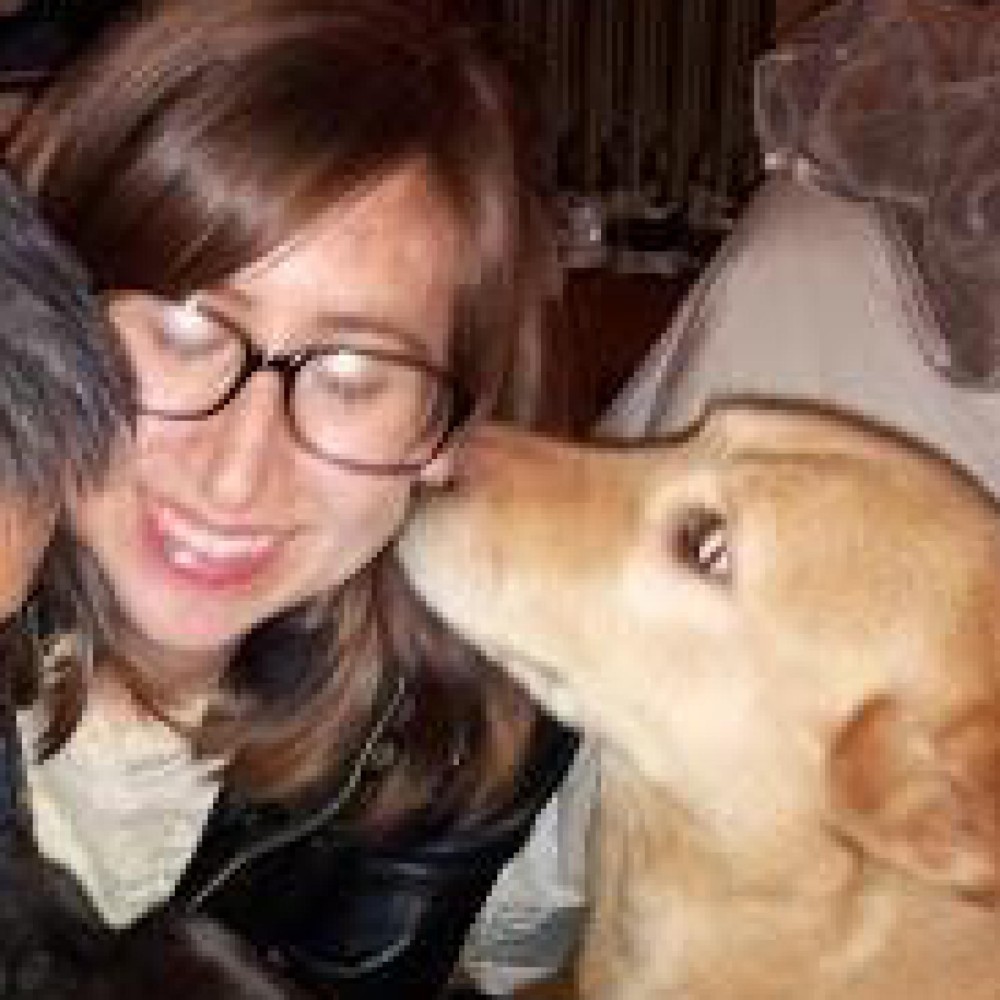 END_OF_DOCUMENT_TOKEN_TO_BE_REPLACED

Occasionally I rotate out my top 4, depending on my mood. Currently participating in Japanuary.