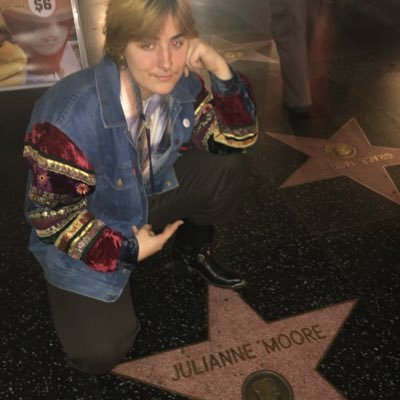 type 4 dyke who likes the queer & freaky, the maudlin & melodramatic, the excessive & indulgent, the archival & revivatory, the classic as well as the underground, the old as well as the new