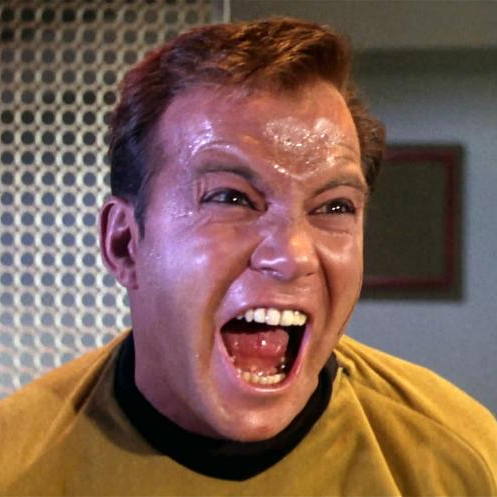 I can’t possibly choose only four favorite films, but those are the first four that came to mind.

My Favorite Films in no particular order (still adding) 101 films