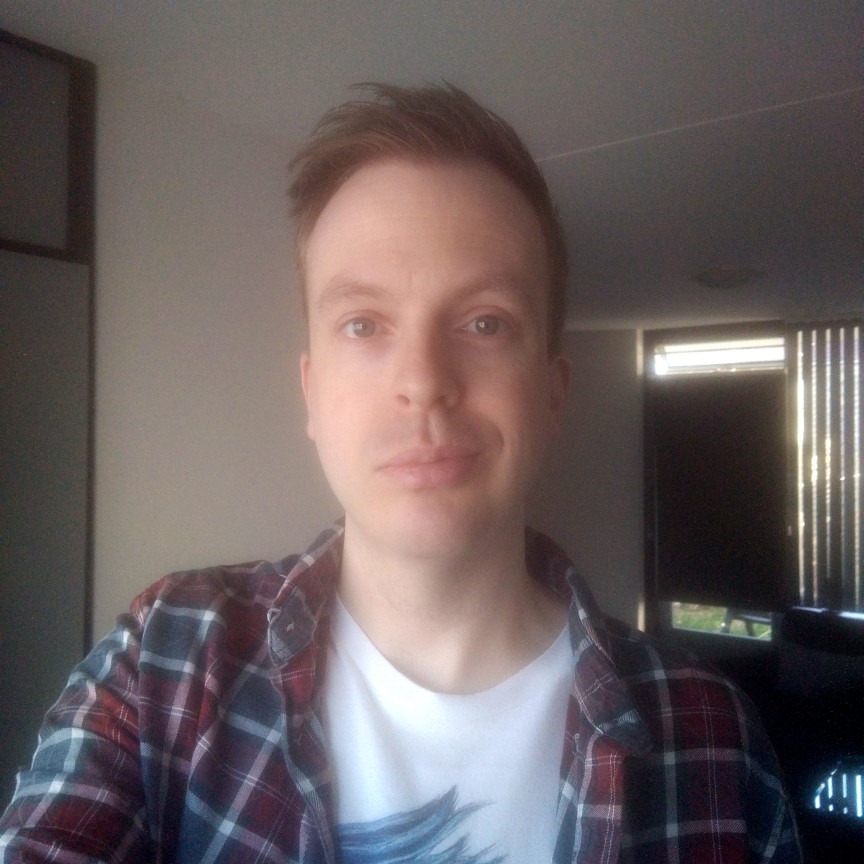 Mostly interested in T.R.A.S.H. and sleaze™
Lover of all that is weird and unusual
I don't watch a lot of contemporary stuff

END_OF_DOCUMENT_TOKEN_TO_BE_REPLACED

Movies I have seen that were made by the best uncle in the whole wide world, Jess Franco! 70 films