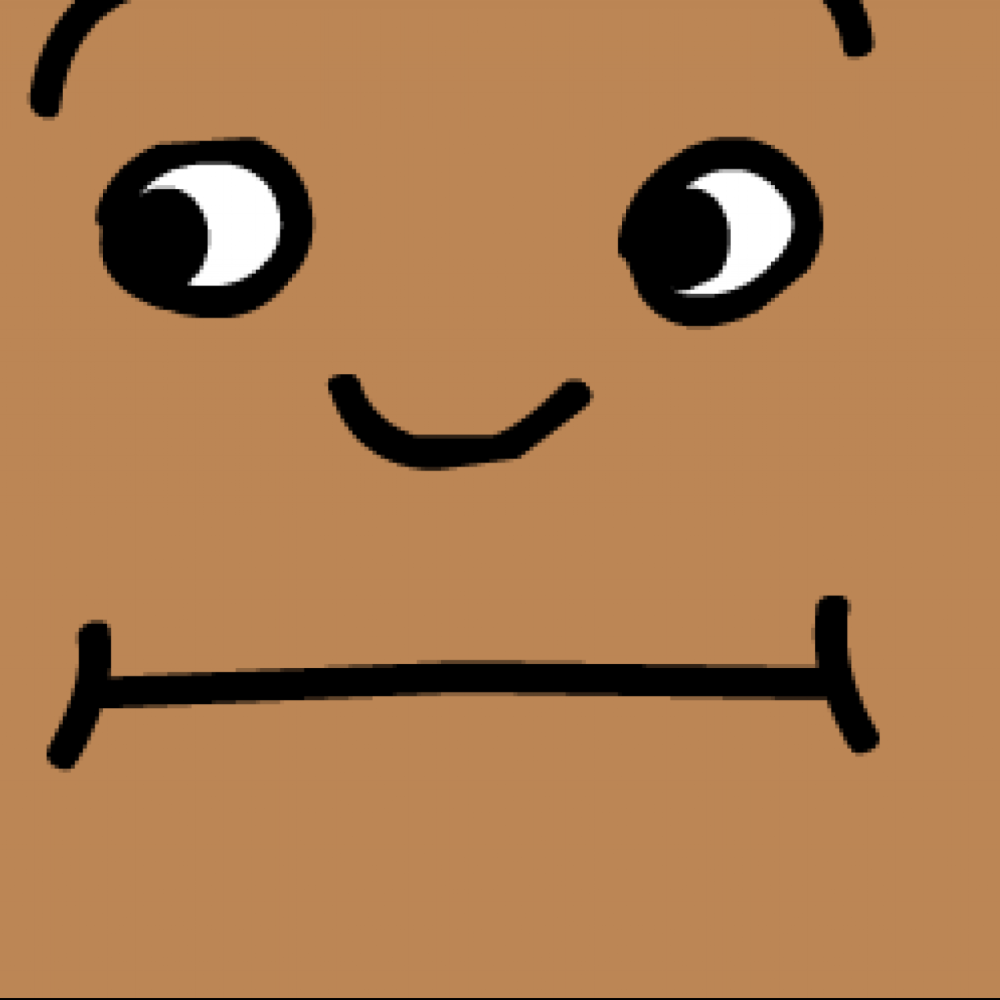 2 stars is a wide baseline for average, everything else is weighted around it