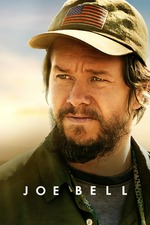 The "I love my dead gay son!" scene in Heathers turned into an unironic, maudlin, deeply insulting story of how a gay teen's suicide became the tragic backstory for his shitty father's redemption story. This is a movie that genuinely uses the memory of the teen (a real person) to say that he forgives his father for neglecting him and not doing anything to protect him from the extreme abuse that was being inflicted upon him.

And, of course, that father is played by none other than Mark Wahlberg, a man who (among other things) was offered the co-lead in Brokeback Mountain and turned it down because he got "creeped out" when reading the script.