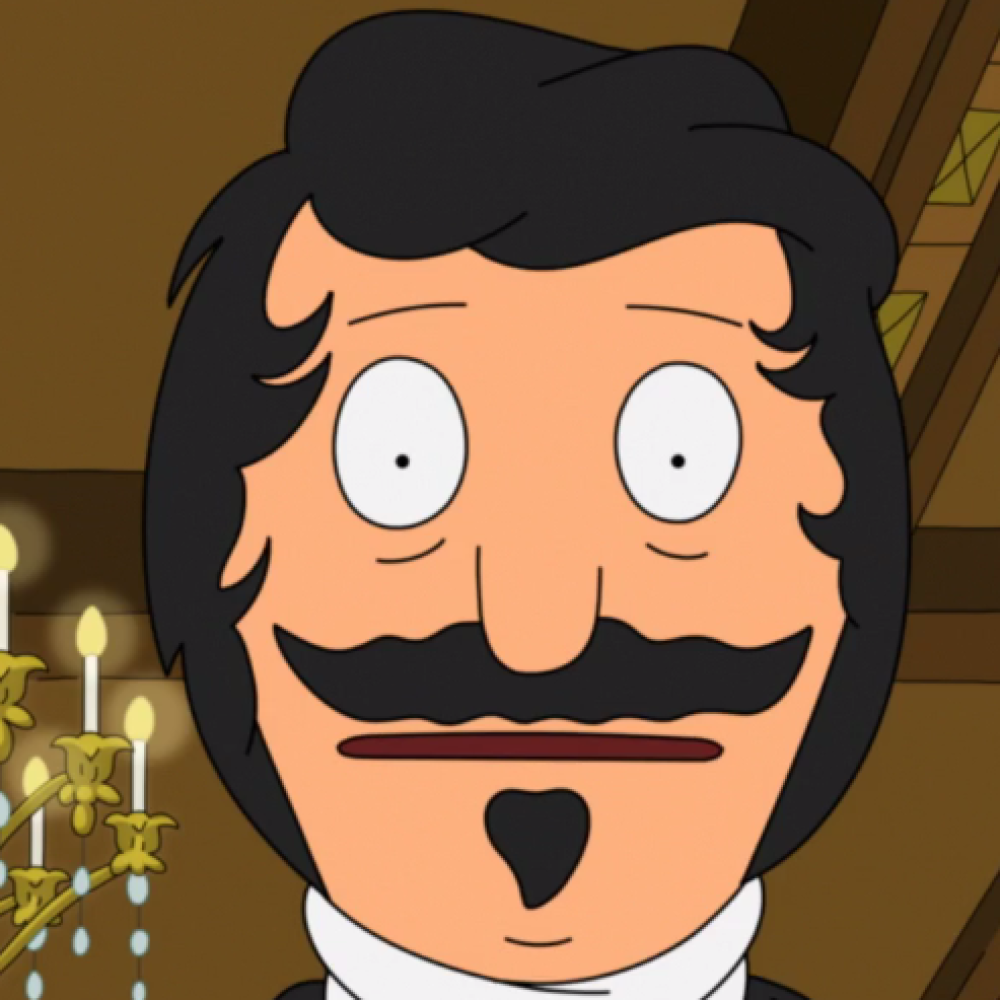 28-year old. Brazilian. Litterature student. I ocasionally write stuff here just so I can clear up some room on my brain. Laura Dern is my favorite actress and her birthday is a day before mine and I'm pretty stoked about that. That sums up my life.