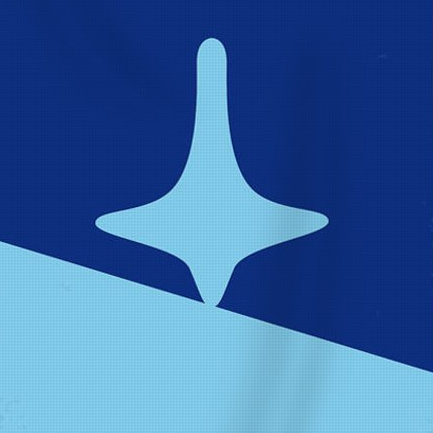 Sharing thoughts on movies each and erryday

Favourites are recent favourites. For my all time favourites, check out my list here