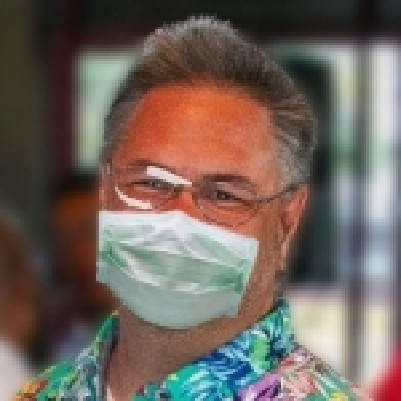 Hi. If you’re reading this, you either successfully made it to the Mike Legeros Letterboxd account or some twat copied and pasted this without my knowledge. And I don’t let people copy and paste that line.

Wait, what is this?
This is the Letterboxd account dedicated to archiving the ratings…