This film, this baffling and extraordinary thing... I don't even know how to start with it. It's an ego seizure in the shape of a movie, not filmed so much as transmitted directly onto celluloid from its maker's addled head a la the main character of Shadey. The narrative progression,…

The Sheriff and the Satellite Kid

Films whose trailers were included as part of the trailer-comp program screened theatrically at the Mahoning Drive-In on April 20th, 2021. Films are listed in the order in which they appeared.

Not listed due to it being two episodes of "The Six Million Dollar Man" smashed together for limited theatrical release:

Sharks (Alan J. Levi) [screened as the second trailer in the program] 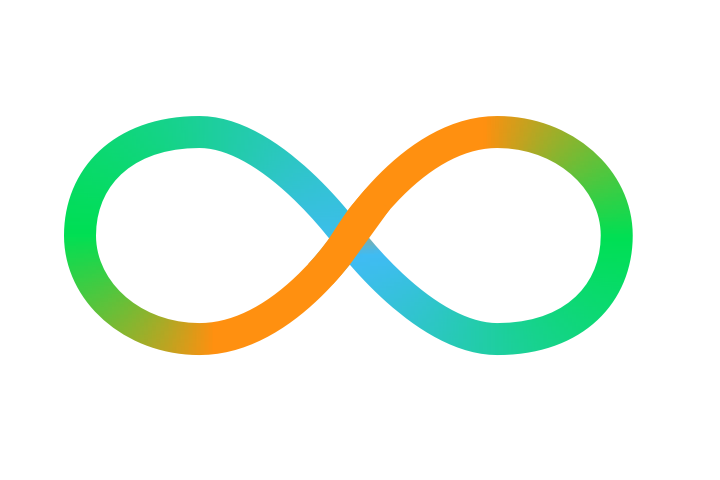