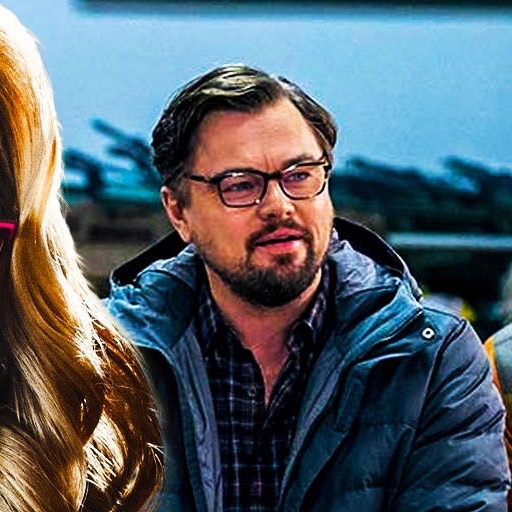 END_OF_DOCUMENT_TOKEN_TO_BE_REPLACED

I never remember plots in movies, I remember how they make me feel and I remember emotions. - PTA

Before you can break the form, you must first master it. -Picasso