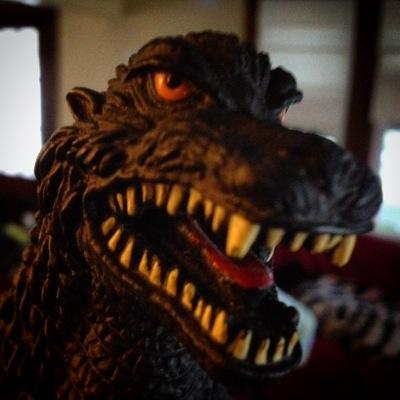 I have a blog where I sporadically post collections of screenshots from films:
Screen Obsessions