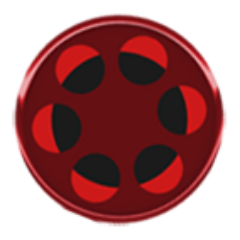 Just a guy with too much fabulous not to share.

My rating system doesn't work on a quality level where the bad reviews are almost as watchable as the good ones. If something is enjoyable on any level, it gets a good rating. Only the intolerable gets the 1/2 star…

Julius’ The Worst of the worst 45 films