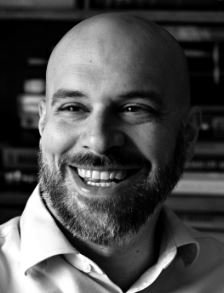 END_OF_DOCUMENT_TOKEN_TO_BE_REPLACED

I host the "Learning About Movies" channel on Youtube.

About my ratings, if it's at or above 3.5 stars, I would rewatch it or study it.

All reviews first published here are written in 20 minutes or less. They are messy first drafts, so please pardon their faults.

I teach literature at an American university.

Movies I Recommend to Nearly Everybody 228 films