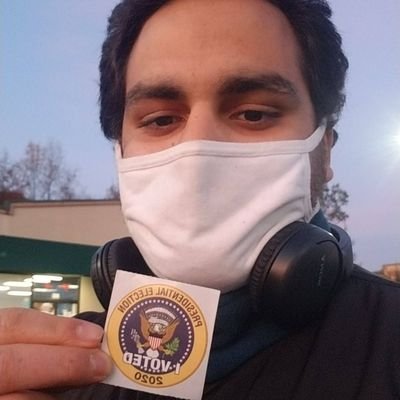 The name's Johnny; I'm an inspired filmmaker. Making movies is a passion that I wanted to do, and a goal to make not good films, but better movies for the entertainment industry in the future. I come here to share the movies I've likes and dislikes over the past and recent years.