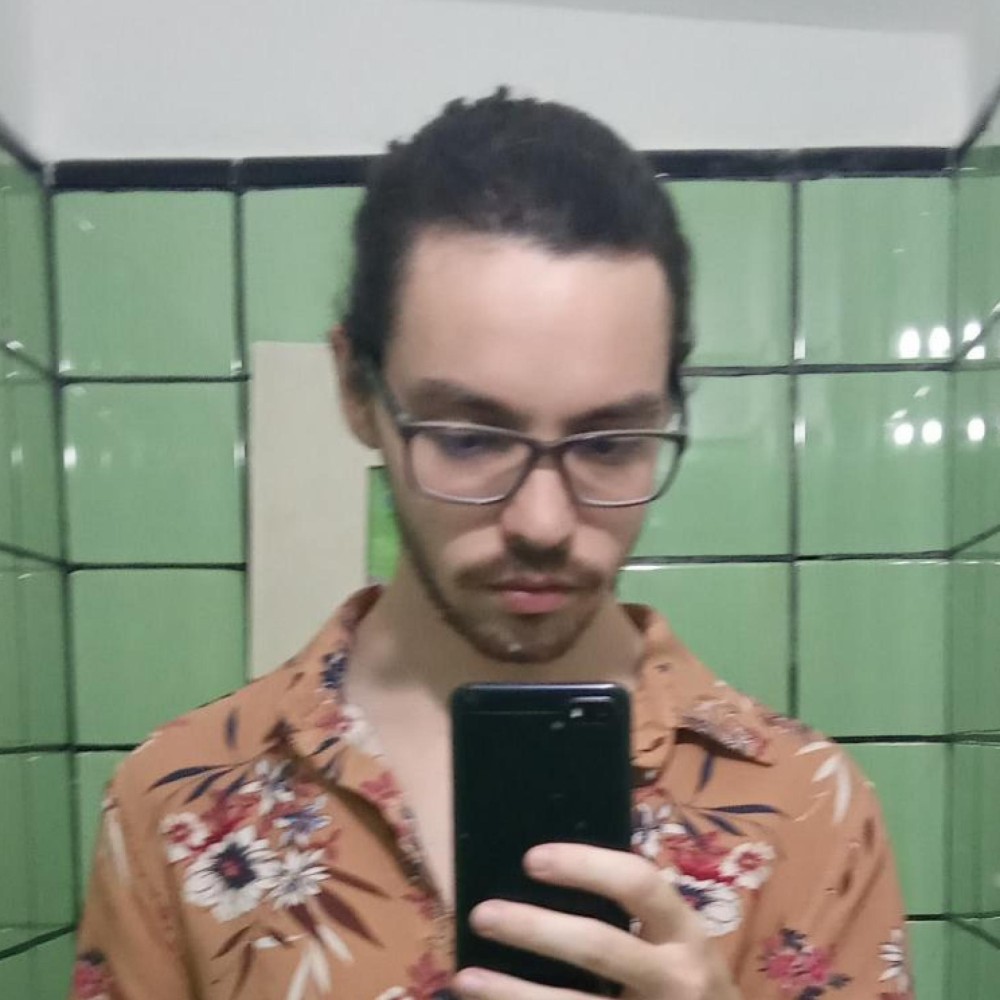 Movies mentioned in The Pervert's Guide to Cinema 36 films