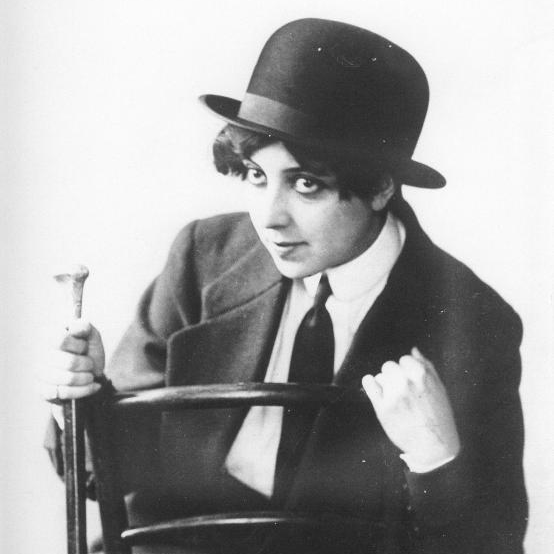 Now see here, my good man. For the last half hour you've been saying goodbye and staying on. I wish you'd say 'How do you do' and go!

fritz lang all over the place, ranked 40 films