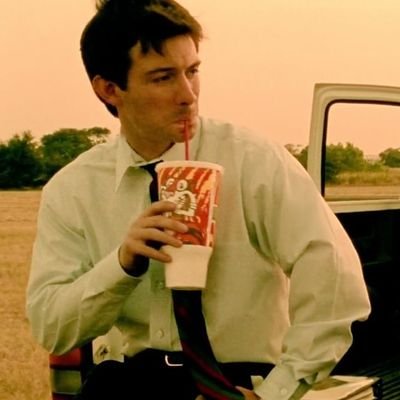 Perfection's not just about control.
It's also about letting go.