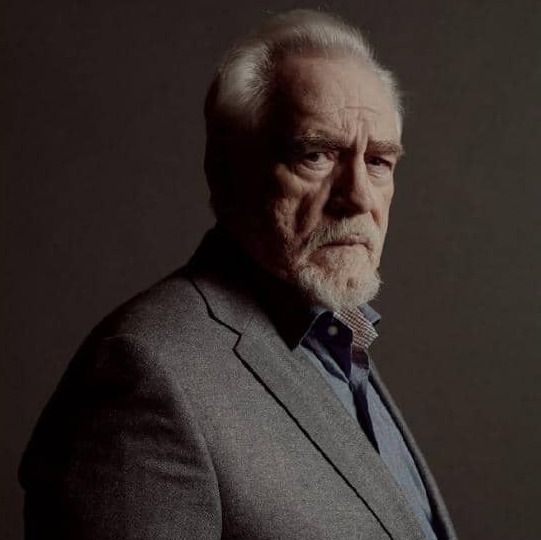 *insert some profound quote about cinema*

Trying very hard to be a Cinephile, I am still incompetent in figuring out all those petit nuances that Cinephiles easily deduce in a movie.

Though no-one cares about my reviews or ratings of movies, but just letting you guys know that I don't…

Bollywood movies that everyone should watch. 57 films