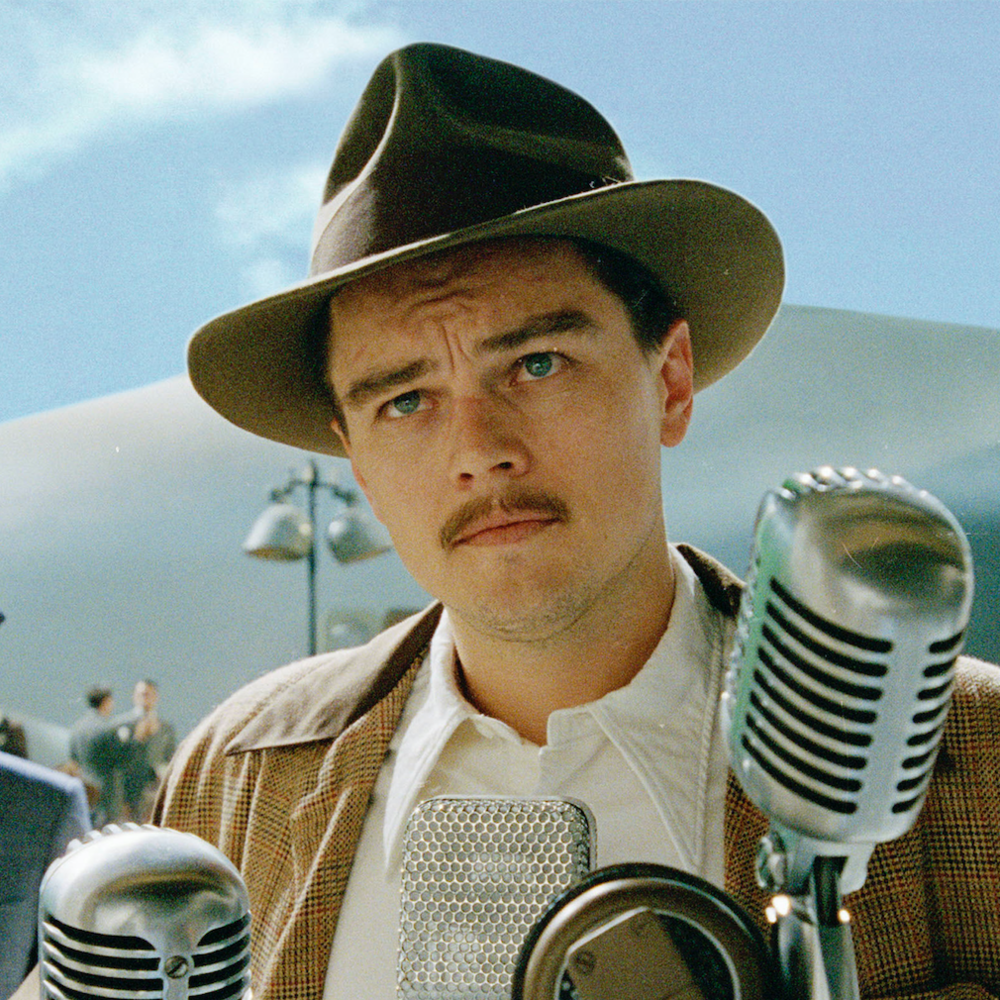 END_OF_DOCUMENT_TOKEN_TO_BE_REPLACED

I tried but I couldn't finish 43 films