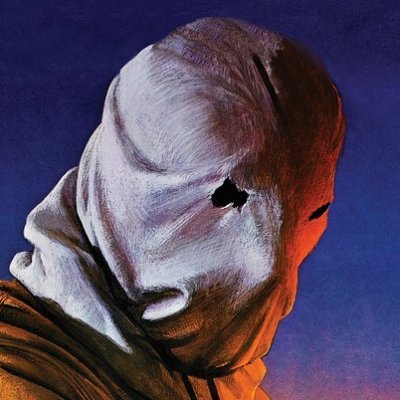 END_OF_DOCUMENT_TOKEN_TO_BE_REPLACED

Just a guy in a hood (currently The Phantom from 1976's The Town That Dreaded Sundown) who watches a lot of movies, and I do mean a lot. Member, Indiana Film Journalists Association.

Suit Up! Men in Leather and Rubber 62 films

Who Was That Hooded Man? 466 films