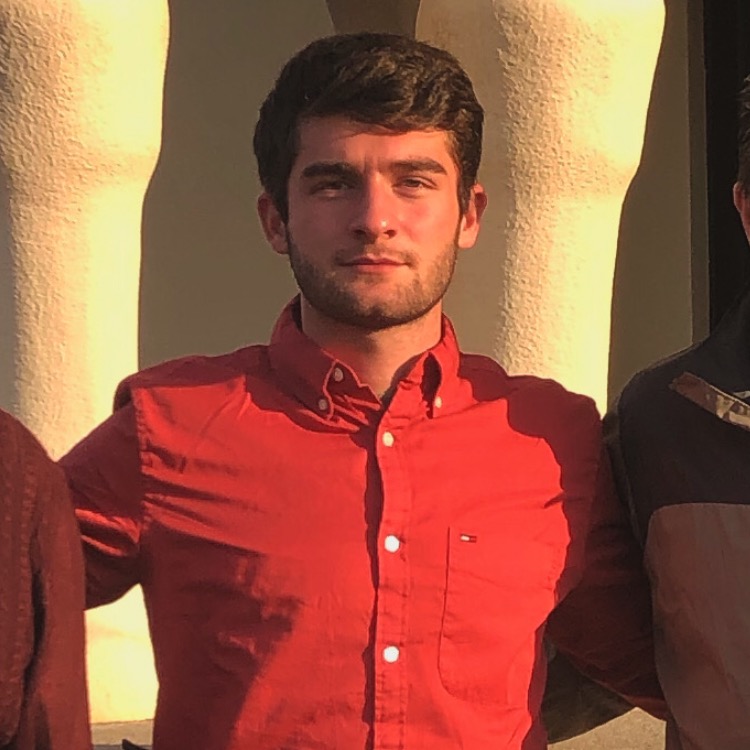 My logs aren't anything to take too seriously.

Below are 4 films that have been stuck in my head lately. These films are not my top…