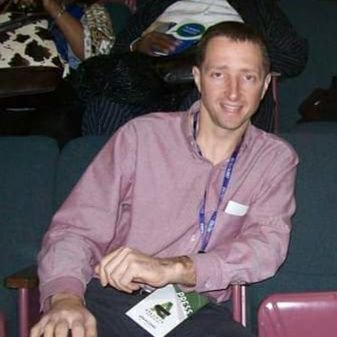 A film buff since the tender age of 4 when my parents made the momentous decision to take me to see The Towering Inferno, I currently am the co-host/talent interviewer for the Movie Geeks United podcast and film critic for the alt weekly, Focus Newspaper.