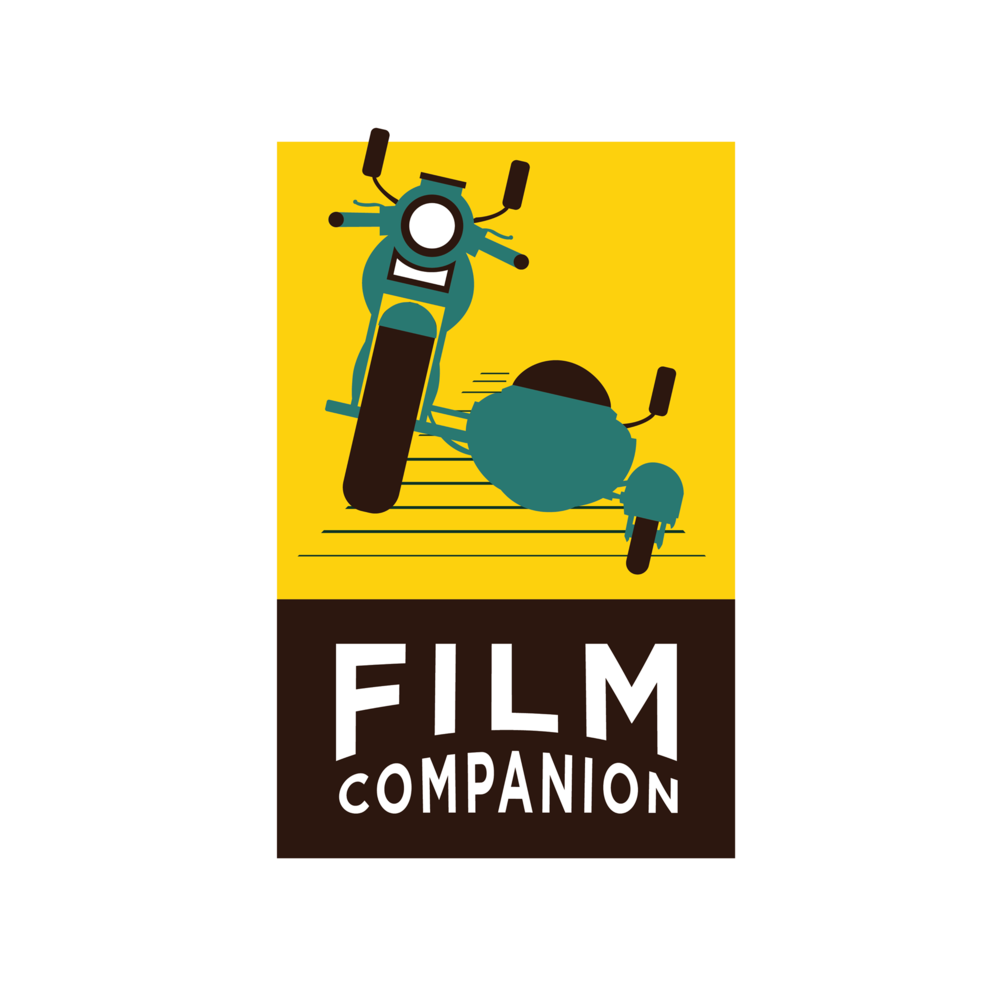 Film Companion is a celebration of the movies. It’s a platform that is committed to quality journalism, which is well-researched and balanced, and isn’t paid news. We bring you engaging and informative content on movies that include reviews of films and web shows, interviews, film festival news, features and masterclasses.