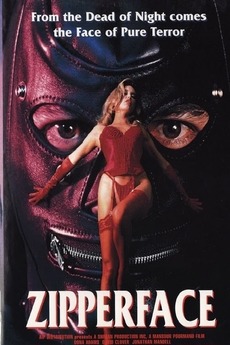 An S&M killer is on the loose!

Lisa Ryder is a young policewoman recently promoted to detective when she has her first case in tracking down and identifying a serial killer in her small California town.