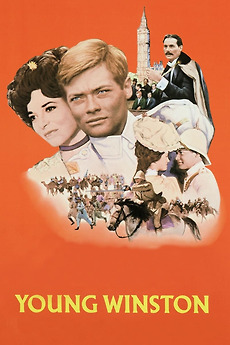 This historical drama is an account of the early life of British politician Winston Churchill, including his childhood years, his time as a war correspondent in Africa, and culminating with his first election to Parliament.

A list of every film to ever receive an Academy Award nomination in one of the eight major categories (Picture,…