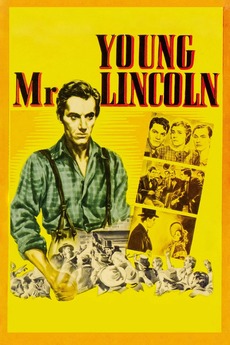 The story of Abraham Lincoln that has NEVER been told!

In this dramatized account of his early law career in Illinois, Abraham Lincoln is born into a modest log cabin, where he is encouraged by his first love, Ann Rutledge, to pursue law. Following her tragic death, Lincoln establishes a law practice in Springfield, where he meets a young Mary Todd. Lincoln's law skills are put to the test when he takes on the difficult task of defending two brothers who have been accused of murder.