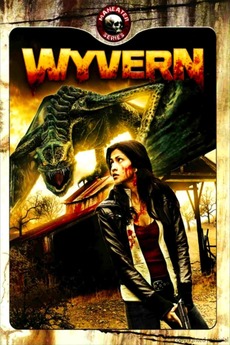 The residents of a small Alaskan town find themselves under attack by a flying reptile known in medieval mythology as a Wyvern. It has thawed from its ancient slumber by melting icecaps caused by global warming.

In no particular order.

Please let me know if I made any mistakes or if there are any movies you think I have missed.…

Obviously I'm still working on it. I've seen a lot more than this. Honestly.