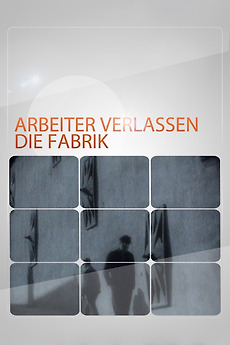 There are some other lists you might want to check it out: French Films Italian Films Russian Films Spanish Films…