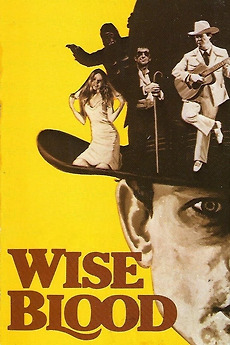 A Southerner--young, poor, ambitious but uneducated--determines to become something in the world. He decides that the best way to do that is to become a preacher and start up his own church.