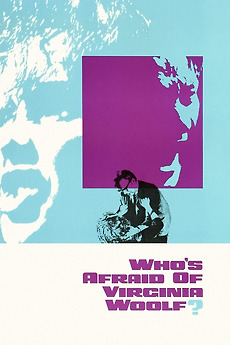 Who's Afraid of Virginia Woolf?
JustWatch

Who's Afraid of Virginia Woolf?

A bitter, aging couple, with the help of alcohol, use a young couple to fuel anguish and emotional pain towards each other.