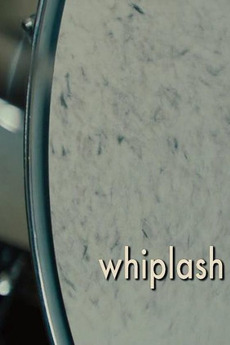 Suffering is the soul of greatness.

A ferocious, bullying music teacher teaches a dedicated student. This is the 18 min short film that the feature film was based on.