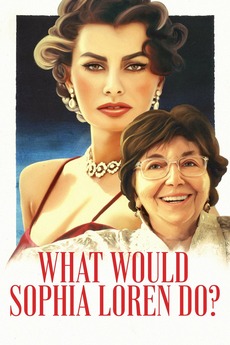 What Would Sophia Loren Do?
JustWatch

What Would Sophia Loren Do?

Nancy Vincenza Kulik, an Italian-American grandmother from Fort Lee, New Jersey, has experienced many challenges and triumphs. But she always meets life's journey with love, resilience and joy, inspired in part by another Italian grandmother, movie star Sophia Loren.

All documentaries about women (and girls) are welcome!!

In progress, so forgive me for any missing films you think should…

All of the Oscar shorts available, ranked. Live Action, Animated, and Documentary.

Edit: did not see the final 4 listed…

Every newly released short film I saw in 2021, specifically classified by wether or not it's feature length (40 minutes…

Films Shortlisted (and Not Nominated) for an Academy Award

From the 1940s until 1979, branches of the Academy named and screened finalists in the categories of Best Cinematography, Art…