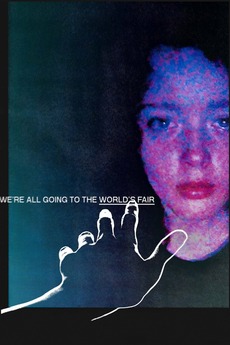 We're All Going to the World's Fair
JustWatch

We're All Going to the World's Fair

Late on a cold night somewhere in the U.S., teenage Casey decides to take the World’s Fair Challenge and embrace the uncertainty it promises. After the initiation, she documents the changes that may or may not be happening to her, adding her experiences to the shuffle of online clips available for the world to see.

Dysphorroria- horror built around a disconnect between the body, mind, and world. Centered around feelings of change without control, metamorphosis,…

The Pride of Sundance: 400 LGBTQ+ Films to Watch This June

A list of films that will be released in 2021. (1) The films whose dates are TBA can be found…

This is work in progress.

Horror films released (or planned to be released) in the year of 2021.