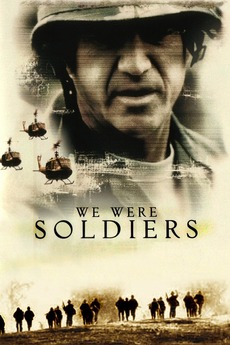 We Were Soldiers
JustWatch

The story of the first major battle of the American phase of the Vietnam War and the soldiers on both sides that fought it.

Movies that make you think about religion

Both for my study and for personal reasons, I am very interested in the concept of religion as portrayed in…

The Best Conservative Movies (According to National Review)

In 2009, conservative opinion magazine National Review listed its top 25 conservative movies of the past 25 years.

Dad Classics you can enjoy too; I know I do. If you like most of these, odds are you had…