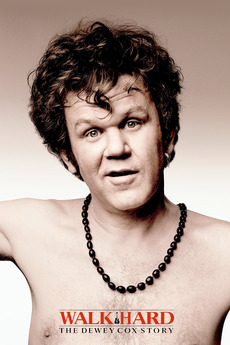 Life made him tough. Love made him strong. Music made him hard.

Following a childhood tragedy, Dewey Cox follows a long and winding road to music stardom. Dewey perseveres through changing musical styles, an addiction to nearly every drug known and bouts of uncontrollable rage.

Essentially if you could only watch one film for the rest of your life what would it be. I’ll start…

Who Wants to Rock? A Comprehensive List Of Movies that Rock

This is a detailed list of movies that revolve around rock or are great bio-pictures about a musician/group. This list…