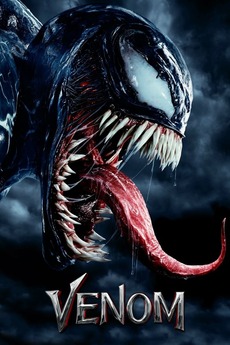 The world has enough Superheroes.

Investigative journalist Eddie Brock attempts a comeback following a scandal, but accidentally becomes the host of Venom, a violent, super powerful alien symbiote. Soon, he must rely on his newfound powers to protect the world from a shadowy organization looking for a symbiote of their own.

All of these movies are bad and boring. Suggestions welcome. Not ranked, just wanted numbers available. Started off as a…

pretty revamped from before.

my definition of horror is any movie with the ability to "disturb" the audience. i'm not…