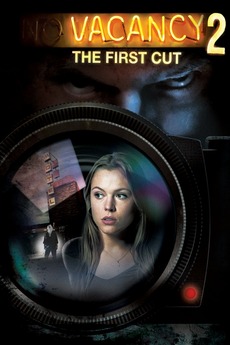 If the camera is on, you're dead.

Three young people check into the Meadow View Inn for a night's rest, fully unaware of the inn's sick-minded employees and their nefarious intentions.